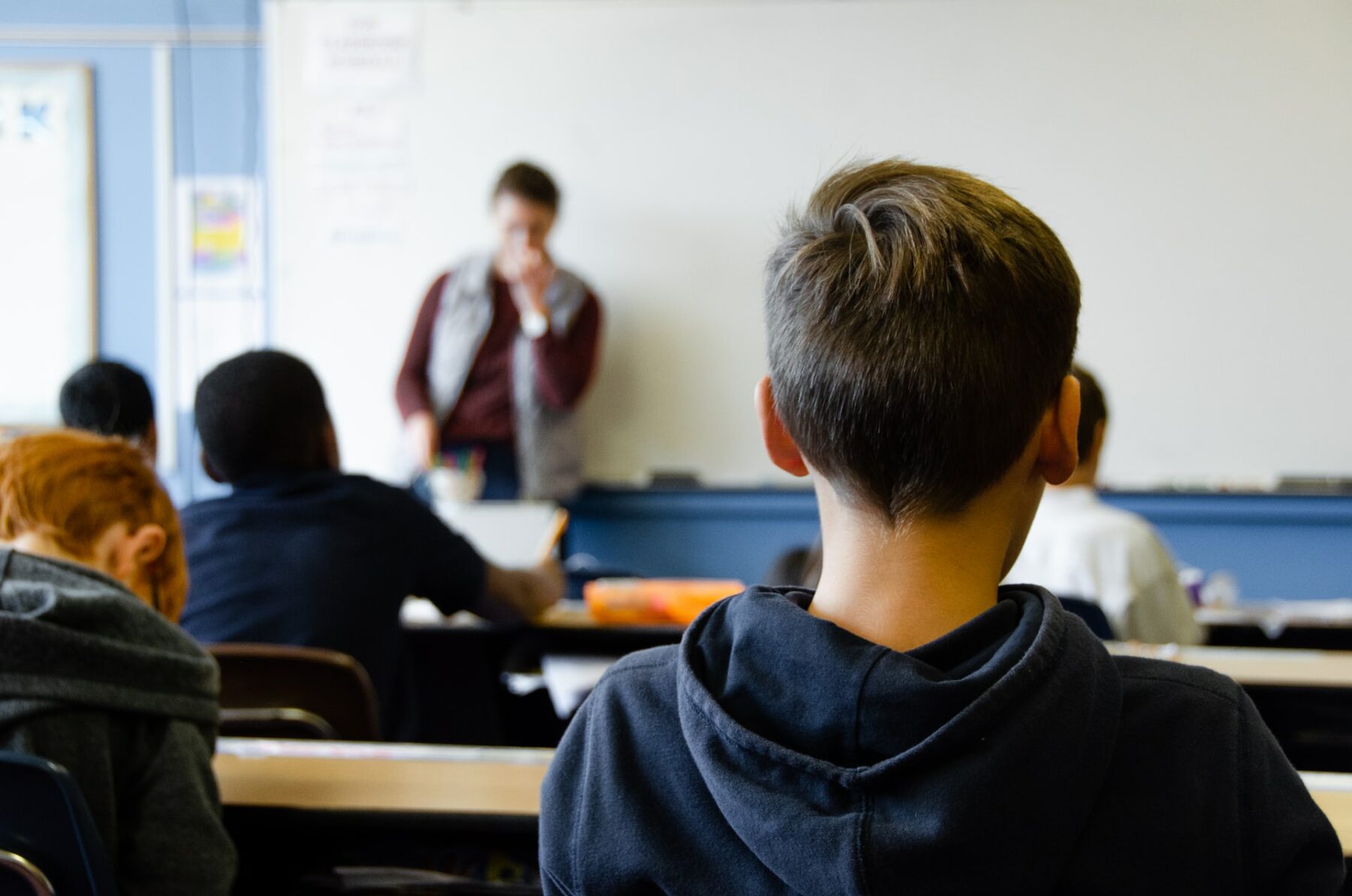 It isn’t news to any of us that schools are already at breaking point, dealing with issues such as low attendance, increases in mental wellbeing cases, a lack of teachers and rising energy costs. Indeed, 90% of schools face potential deficits in their budgets in the next year just at a time when the attainment gap is at its worst in over a decade. It’s no wonder there are voices saying that the system needs fixing.

The flagship National Tutoring Programme (NTP) which was aimed at supporting our youngsters most in need has not reached its objective – indeed in the first year less than half of children receiving extra support were disadvantaged, with significant funds being unspent due to a system which wasn’t fit for purpose. In short, it failed those pupils who needed it most.

At a time when our young people have never been so challenged, the priority seems to be to balance the books rather than balancing the life chances of poorer pupils compared to their better-off peers.  Can someone at the DfE please tell us why this makes any sense, and why investment in unwelcome programmes such as Oak take priority over our children most in need? I for one am saddened that we have managed to let our children down so badly. Like everyone else, I hope that the budget next week will recognise the urgent need to support all of our young people and allow schools to do what they do best – teach and nurture proactively rather than micro-manage school budgets with caution and compromise.

We’re not waiting though – in the meantime we’re continuing to work alongside EdTech industry partners and schools to collaborate and find new ways that support our school leaders and pupils with programmes that are evidenced, affordable and address the whole child. We’ll tell you more in the coming few weeks!

0
0
Would love your thoughts, please comment.x